In the heart of Central New Jersey, you will behold a sight of a bygone era, the Delaware & Raritan Canal. This beautiful expanse has a vast history unfamiliar to folks today. Will you join me on a ride down the ancient memory lane?

A Canal is Born

The innovative minds of mechanical individuals were ignited when the Erie Canal in New York opened successfully in 1825. It kindled the hopes of a new industrial age for New Jersey. The intention was to create a short-cut from Philadelphia to New York cutting the time to two days instead of almost two weeks!

The idea was discussed by the legislature many a time before it was finally passed with the great lobbying efforts of James Neilson- who strongly believed the economic benefits this canal would put forth.

Thus the canal was born……

Canvas White, a veteran from the Erie Canal, was hired as lead engineer of the Delaware & Raritan Canal building project. With experience under his belt from working under the former chief leader Benjamin Wright, he was armed with the knowledge to manage this great task. 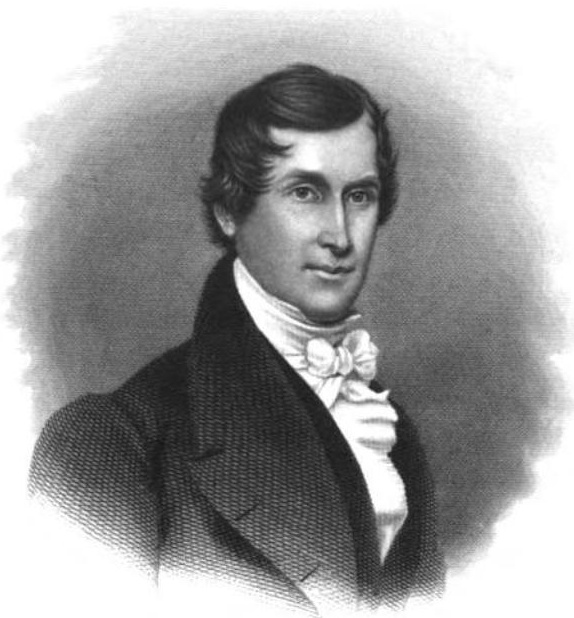 Additionally, he was sent to England to study the mechanics, materials, and tools to bring this
concept to actualization. Armed with the knowledge he set out to plan, hire, and supervise the
development.

Firstly, two cities, Bordentown that connects to the Delaware River and New Brunswick right off Raritan River were selected as the canal’s two terminuses. Then a 22-mile feeder canal was dug to feed river water into the main stem.

Unlike in modern times with all the great technology and machinery, we have at our fingertips, the canal system was dug by great men with determination and lots of muscle power. They used hand tools and animals to dig. There were many locals who joined forces with the hundreds of Irish men to create what would be an amazing line of transportation for many years to come.

The new labor opportunities had immigrants flocking for the slightly higher offered pay wage- $1 a day! 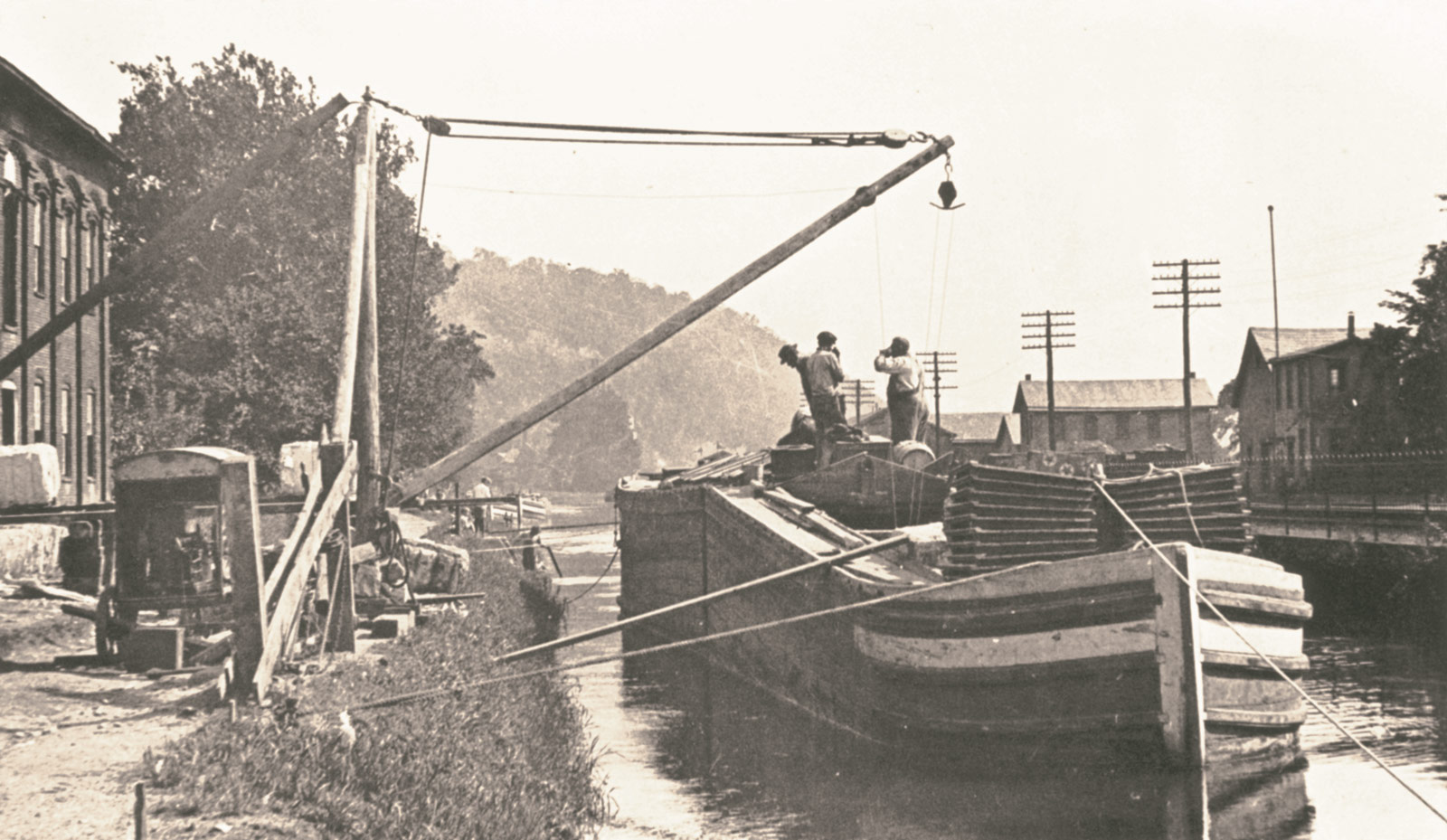 The building commenced in full swing from 1830 and completed in mid 1834. It came in at an
estimate cost of $2.83 million dollars! An exorbitant amount then however the return on the
investment lowered it to a modest expense.

Finally, the conclusion of the canal was a huge milestone for New Jersey. The opening was
celebrated by many with the Governor Peter Vroom and other dignitaries making the two day
ride from Bordentown to New Brunswick. By every lock, and bridge along the way crowds were
there cheering him on. He was greeted by gun salutes and parades.

The total length of the entire canal was approximately 66 miles, the main section being 44 miles, and the feeder was 22 miles long.

Operation of the Canal

The feeder was built to be 6 feet deep and 50 feet wide, while the main canal was 7 feet deep
and 75 feet wide. Water entered the feeder at an elevation of 70 feet above sea level. The
main canal climbed through seven locks before it got to Trenton and then descended through
seven more locks before reaching sea level at the Raritan River. The banks were “rip-rapped”
with stone so that vessels could move at a reasonable speed without washing the banks into the
canal. All of canal’s bridges were “swing bridges” that pivoted horizontally so that vessels of
any mast height could go through the canal.

These employees owned their homes on-site to be available regularly. They usually resided there with their families too.

The canal was very profitable over the 99 years that it operated. It’s greatest times were those between 1860-1870 when New York’s industrial zones were booming. A large variety of boats passed through the canal in its lifetime but mostly cargo.

The Decline of the Delaware & Raritan Canal

The railroads became more and more popular over the course of the years. It was a speedier form of transportation and it soon gained momentum relieving the canal of it’s services.

It was losing money and soon there were discussion about stopping it completely and revamping it to recreational sites.

Over the years, parts of the canal were redone for urban areas.

In 1974 a big portion of the canal was declared a state park. The surface of it was improved greatly for bikers and walkers. 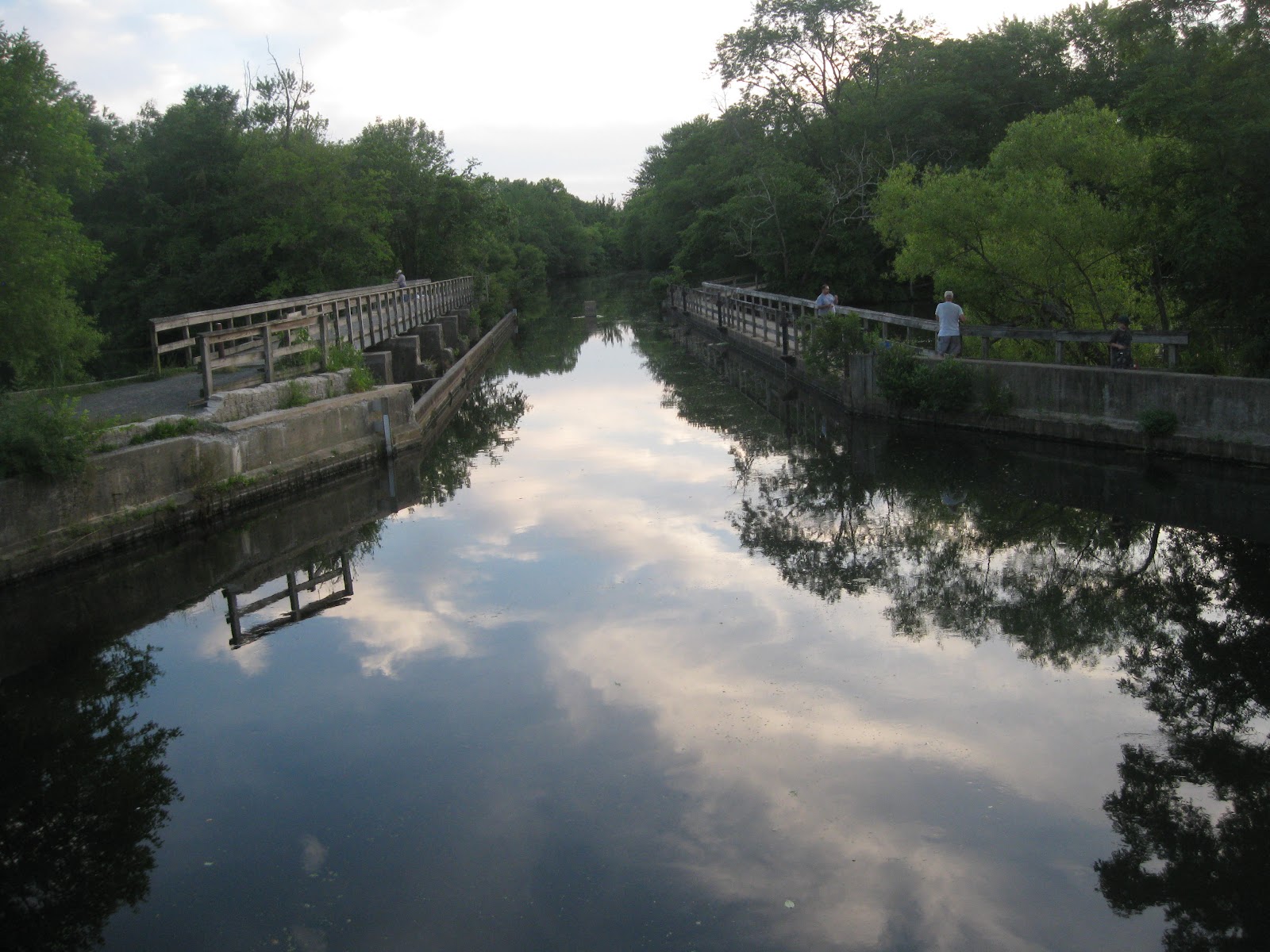 Today the canal is a great asset for the state of New Jersey. It boasts many amazing opportunities rich with history, pride and joy.

The Canal still offers enormous use for the population today.

The Delaware and Raritan Canal is definitely a landmark here to stay!

Paddling on the Delaware & Raritan Canal

The main canal offers miles of easy paddling, water levels are pretty consistent, with a very slow current. There are numerous low bridges and locks, that must be portaged around. We do recommend wearing your PFD at all times.

There are several launch points along the canal, with little to no current you can choice the direction that you want. Most of the entrances that have a parking lot, can be used as a possible launch.

Find more places that you can paddle on our website here.